Atlantic Philanthropies has announced that global cohorts for all seven of its Atlantic Fellows programs have been named. [Read full article here] 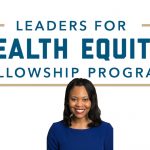 Training Leaders to Ensure Equity in the Health WorkforceNews 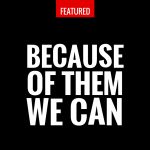